Helping clients buy and sell real estate is my passion. I’d love the opportunity to help you!

Guelph is an amazing city and has so much to offer. As a Guelph Realtor that makes my job a lot easier. From our strong economy, abundant jobs and vibrant community Guelph is a great city to live, work and play. I’m proud my job involves helping others find their home in this beautiful city. If you’re looking at buying or selling real estate in Guelph I’d love to chat. I’m a top producing Guelph Realtor® well known for great customer service, consistent communication and strong attention to detail. Since 2006 I’ve helped nearly 500 families buy and sell their homes in Guelph. 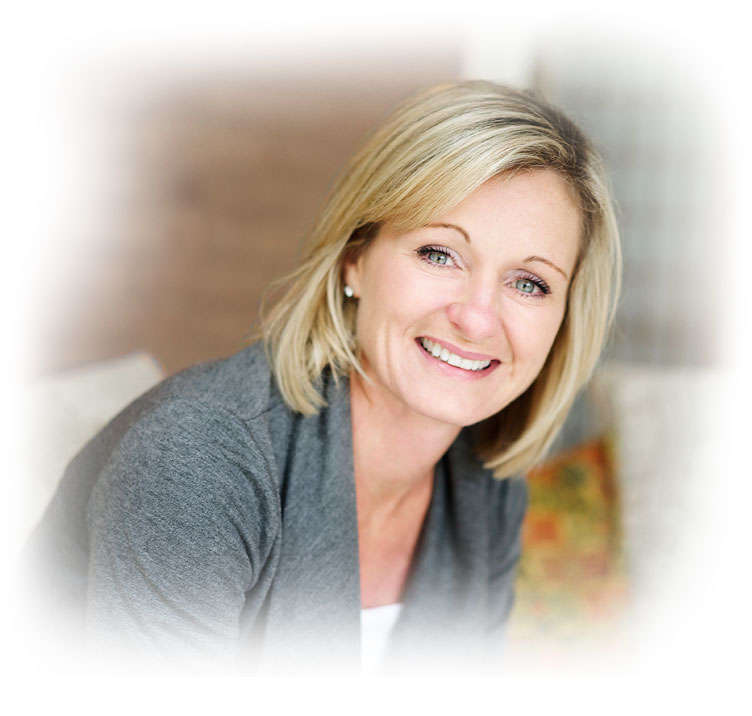 The Neighbourhoods of Guelph 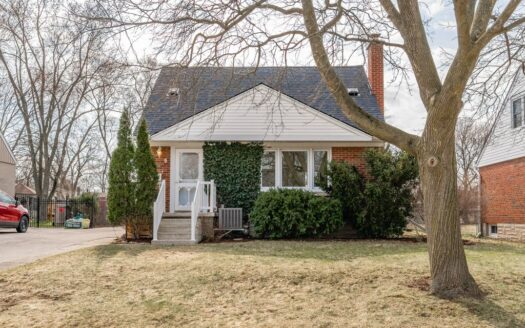 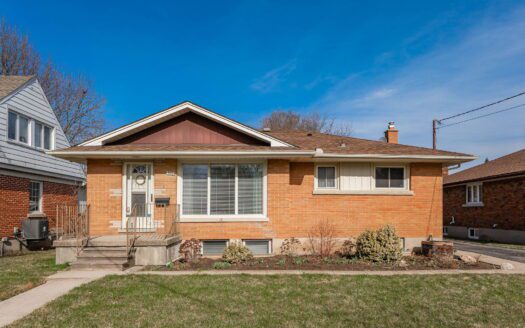 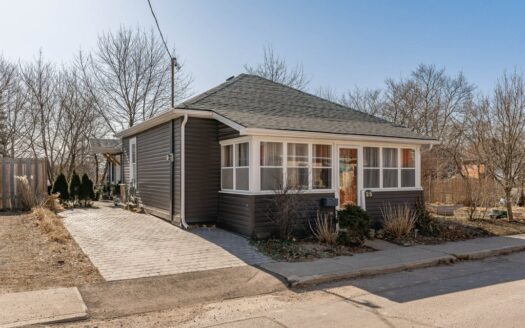 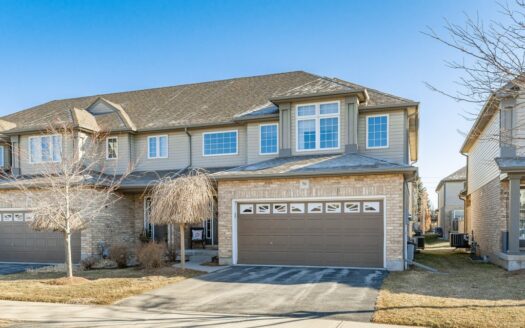 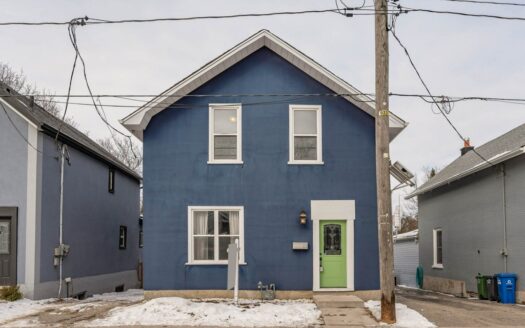 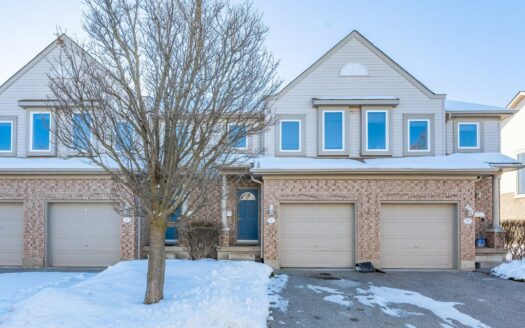 Guelph is an amazing city and I’m so incredibly lucky to do what I love, helping people just like you.

As a Guelph Realtor I have the privilege of guiding clients through this amazing city. There are so many things Guelph has to offer. It’s been regularly voted Canada’s best place to live due to it’s rich history, healthy manufacturing sector, central location, easy access to the GTA, small town vibe with big city amenities, sense of community, booming downtown, amazing eateries, great recreational offerings and much more!

Some interesting facts about Guelph:

Cable TV originated in Guelph. MacLean Hunter Television was created by Fredrick T. Metcalf, a Guelphite, and the first broadcast was of Queen Elizabeth’s Coronation in 1953.

Colonel John McCrae, who wrote the poem “In Flanders Fields” was born and raised in Guelph.

Guelph was named after the British Royal Family. King George the IV, the monarch at the time of Guelph’s founding, was from the Guelph lineage, a German family.

Guelph’s police force was the first to have two-way car radios.

Guelph city planners conceived a way to easily convert units into condominiums. Chicago was so impressed with the system they used it as a model for their city and it has since become a North American standard.

Guelph had one of Canada’s first militia units of gunners in 1866.

Guelph was home to Canada’s first army cadet corps and the year of its founding became part of their name – the 1882 Wellington.

Guelph is the first and only municipality in the British Commonwealth to own its own railway line. The line is a 16 mile link to the Guelph Junction Railroad and the CPR. Guelph still owns it today.

The jock strap was invented here… created by Guelph Elastic Hosiery (now Protexion Industries) in the 1920s. The company held a contest to name the product and jock strap was the winning name. The prize was five dollars.

1460 CJOY was the first Canadian radio station to have a call-in talk show.

The wire coat hanger was invented here in the 1920s, probably by Steele’s Wire Spring Company.

The Ontario Veterinary College is the oldest school of its kind in the Western hemisphere (founded in 1862).

Riverside Park was named by priest William Carroll who was the winner of a contest to name the new park in 1905.

Baker Street was named after Wellington District’s first inspector of weights and measures – Alfred Baker – who was a Guelph resident.

The number “64” on the cap of Sleeman Cream Ale bottles is the page number of the recipe from the book belonging to the great grandfather who started the company in 1832.

Led by potato breeder Dr. Gary Johnston, a research team at the University of Guelph created the Yukon Gold, the first Canadian-bred potato to be marketed and promoted by name.  It received a Canadian license in 1980.

Guelph has so much to offer! Here is a list of my favourite reasons to call Guelph home!

Guelph’s Vibrant Cultural, Art and Social scene are second to none

Whatever your interest or passion, Guelph has you covered. Guelph supports the arts with our very own Art Festival called ‘Art in the Streets’ which transforms the downtown core into a massive outdoor art gallery! Wanting to take in a show or a concert you can visit our incredible River Run Centre, Guelph Youth Music Centre or Guelph Little Theatre! Our festivals include the highly anticipated Hillside Festival drawing people far and wide across North America to capture new and seasoned music artists and be part of a community. The Guelph Jazz Festival which is a full weekend of incredible jazz musicians and creators. If dance is your passion we have the Guelph Contemporary Dance Festival. Like to read and write? The Eden Mills Writer’s Festival celebrates Canadian authors and includes author readings to very enthusiastic crowds. A Documentary Film festival at various culturally rich venues including our famous Bookshelf Cinema. Our art scene is backed by so many beautiful galleries including the Art Gallery of Guelph (AGOG), the Boarding House Gallery (BHG), the Renann Isaacs contemporary art gallery, as well as the Kloepfer Gallery. The list is impressive and continues to grow year after year!

Guelph’s Parks and Trails are Extraordinary

We have Exhibition Park, Goldie Mill Park, Riverside Park, Guelph Lake Conservation Area, University of Guelph Arboretum … and much more! Riverside is one of the more popular parks that hosts many fun events for the entire family including Ribfest, Sparkles in the Park, Canada Day fireworks, Rubber Duck Race to raise money for local charities, Guelph Multicultural Festival … they even have a beautiful ol’ fashion Merry Go Round in tip top condition and a super fun train ride for the kiddos!

Guelph’s Landscape and Architecture is Beyond Beautiful

Guelph has many unique neighbourhoods (12 to be exact) and each year we see a revival in the areas that are becoming old and stale. Our downtown core offers beautiful architecture, a lush tree canopy, and a superb selection of restaurants and shops. The Metalworks has embarked to transform the 1830 Guelph Mills, the city’s first large-scale industrial development into a first class high rise and brewery. The downtown also includes the majestic Church of Our Lady, built up on a hill in the centre of the city. We have many 19th century buildings including the newly revived Petrie Building, a unique building with an iron façade – the last one standing in North America.

Guelph has a small hometown feel with a strong sense of community and collaboration. That feeling can’t be bought or put in place, it’s a feeling … and Guelph has it. As the city grows and takes on new development, more people, more homes, more business that small town feel remains. On the other hand Guelph is large enough that we do have many big city amenities. It’s made up of a good cross section of small town big city events, places and venues such as the famous Guelph Farmer’s Markets, the Santa Clause Parade, the Aberfoyle Antiques Market, Storm’s Farm and Bakery, top rated restaurants, Steon Road Mall, big box stores, first class downtown shops, many micro breweries, The Making Box comedy club, a booming nightlife, GO Transit Hub, 2 large community centres – West End and Victoria, the Sleeman Centre, Guelph Storm (our very own OHL hockey team), skateparks, City Hall Market Square (which hosts many events including winter skating and outdoor movies) … the list goes on!

Sustainability is a theme that runs deep in Guelph, and it is home to multiple B. Corp Certified businesses.

Guelph is a University Town

Having a university in the city creates an energy that is contagious! The University of Guelph was established in 1964 and is considered one of Canada’s top universities. With more than 20,000 undergraduate and 2,100 graduate students, it is consistently ranked highly for providing a comprehensive education that combines traditional academia with experiential learning and co-operative education outside the classroom. If you have the opportunity tour the campus, it’s stunning. The University of Guelph’s main campus features a blend of historical and modern architecture. Brick pathways connect century-old buildings with steel and glass structures. A bronze statue of the gryphon, the university’s mascot, guards the main entrance to campus at the corner of Gordon Street and Stone Road. The iconic cannon, located in Branion Plaza, is best known for its constantly changing appearance – it’s a campus tradition to paint the cannon on an almost daily basis.

Guelph has topped the list as the city with the most attractive real estate for buyers in Canada, according to the 2017 MoneySense Where to Buy Now ranking. If the list above isn’t enough to convince you, watch the video below!